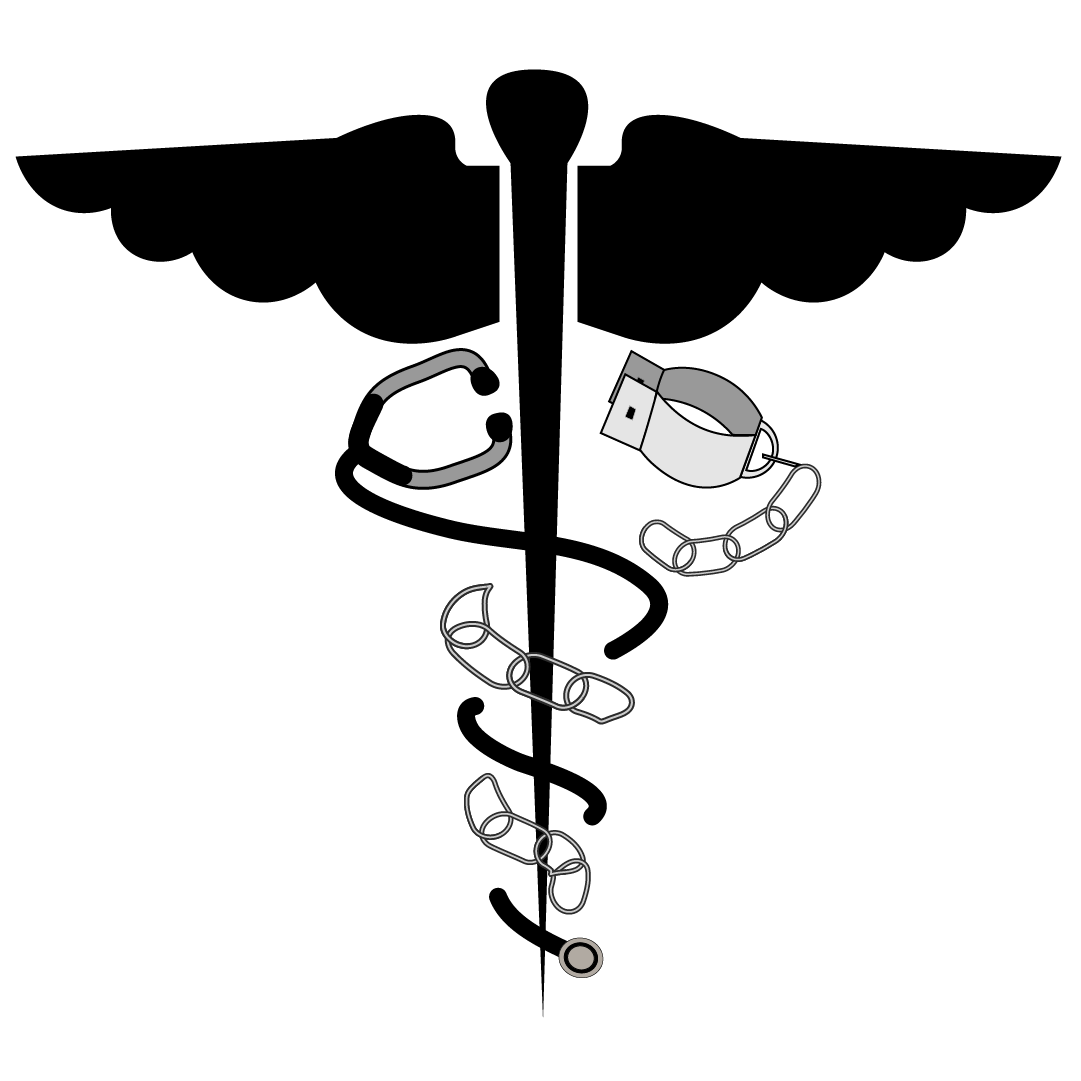 The problem of race in medicine manifests itself on many fronts and many levels—from the historical to the present day and from the genome to structural barriers in the health care system.  The bodies of enslaved people have been used to produce generalized medical knowledge and medical practices. Paradoxically, the bodies of enslaved individuals have also been used to produce durable assumptions about biological differences between racial groups.  Though race became commonly defined as a social construction in the twentieth century, molecular biology and genomics flirt with the “re-biologization” of social identities like race—pointing to differences at the microlevel of biology. Structural barriers, including racial segregation and disparities in access to care, have prevented African Americans specifically from attaining needed care. Additionally, young aspiring physicians and nurses were barred from attaining medical education in the Jim Crow Era. Often medical professionals use racial assumptions as a proxy for the social determinants of health. Yet with the rise of the genomic age and a growing push for “precision medicine,” race has been “reinvented” at the biological level.

Automatic race corrections in medicine allow physicians to unknowingly and uncritically employ racialized assumptions about biology.  Often these assumptions, embedded within tools, technologies, or formulae, propagate implicit biases in diagnostics and treatments. The assumptions undergirding automatic corrections date back to the period of enslavement—that the bodies of African descended peoples are fundamentally different from others. While ideas and technologies have ostensibly changed over time, this assertion remains fundamentally stable.

This area of focus will investigate the history and development of automatic race corrections in medical diagnosis and treatment.  Specifically, it will confront the use of “race” in medicine as a proxy for structural, social, and biological (particularly genomic ancestry) factors influencing disease and illness. Examples of race-based automatic race corrections in medicine include eGFR measuring kidney function which is adjusted for race,  spirometers to measure pulmonary function, and race-based assumptions of corneal thickness.

PMAS is committed to eliminating race-based medicine, especially the use of automatic race corrections, in medicine at Penn and around the world. PMAS is currently working to produce a Report on Automatic Race Corrections in Medicine. This report, released to medical professional organizations and medical schools, will include recommendations on how to address automatic race-corrections in medical practice, policies, and procedures, and medical education.